Resolution 2016: More Colleges Will Heed The Demand for Traditional Diversity 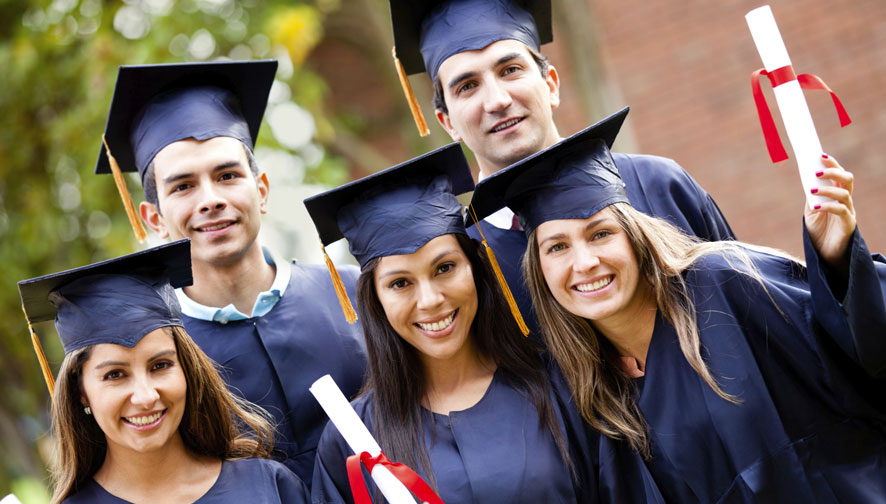 In our increasingly mobile and overly simplified culture, reductionism is so fervently practiced, presumably to fit into our smaller screens and even smaller windows of attention; we have created all-purpose code words for everything we want to say. I’m not referencing the acronyms that giddily plague our language—OMG, BTW, and LOL, nor their more tenured forbearers: FYI and ASAP, but instead single words that are asked to carry far too much meaning all by themselves. These key words or phrases are generally ultimately doomed, and rendered useless by their ubiquity and attendant lack of specificity—think “synergy. ” To mean everything, of course, ultimately means nothing. The word “awesome” is used as a lazy descriptor for so many not-so awesome things, in general it means, “I have received and appreciate your positive message.” The common usage includes examples such as “can you get me from the train station?” And the response, “you bet” will often net you an “Awesome.” (It is unclear why a feeling of reverence or fear now overwhelms the poor traveler.)

In yet some other much more substantive cases the opposite happens, code words can be coopted to mean less. “Diversity” is an example. Diversity is, by definition, a broad term; it refers to “variety, inclusion, different forms or styles or ideas, different religions, cultures or nationalities.” The reductionist code word though is less diverse than its actual definition. Diversity is now a department at universities and a job title, but as a strategic goal it requires more than just working to ensure the incoming class picture has various levels of melanin present. It requires a willingness to break with long held conventions and ambitions, to exhibit tolerance, openness, inclusion, and courageous dialogue. The primary admissions target for colleges and universities are the millenials, and this is a generation united in their determination and demand for real diversity (the Webster’s kind) in their college experience; they know the richer the learning and living experience, the better prepared they will be to become the global citizens they imagine.

To be a truly diverse academic institution, the academic and administrative leadership, and those that have the power to shape the culture of the institution, have to be jointly committed to spend the political capital, commit to the time and the immense amount of money necessary to build an authentically welcoming and accommodating environment for people with fundamentally challenging points of view from all cultures and walks of life.

When campus speakers are waved off based on their controversial nature, or views that are polemic to the majority of students at the institution; when curriculum is derailed because it is unpopular with the power base of the institution, diversity not only cannot thrive, it cannot exist. Diversity requires comprehensive tolerance. In 2016 many forward-looking college and university leaders will rise to the challenge to find the institutional courage, and the necessary funding to commit to create real, long term plans to build diverse learning and living environments for our next generation of great, global citizens.

Experienced brand strategist and consultant for clients in higher education, association and non-profits. Chris, was recently the Chief Marketing Officer and lead institutional marketing executive for The Johns Hopkins University, and developed the university’s brand positioning, while working with internal and external partners to create philanthropic message strategies for financial aid fundraising, and capital campaign positioning and naming and case statement writing.